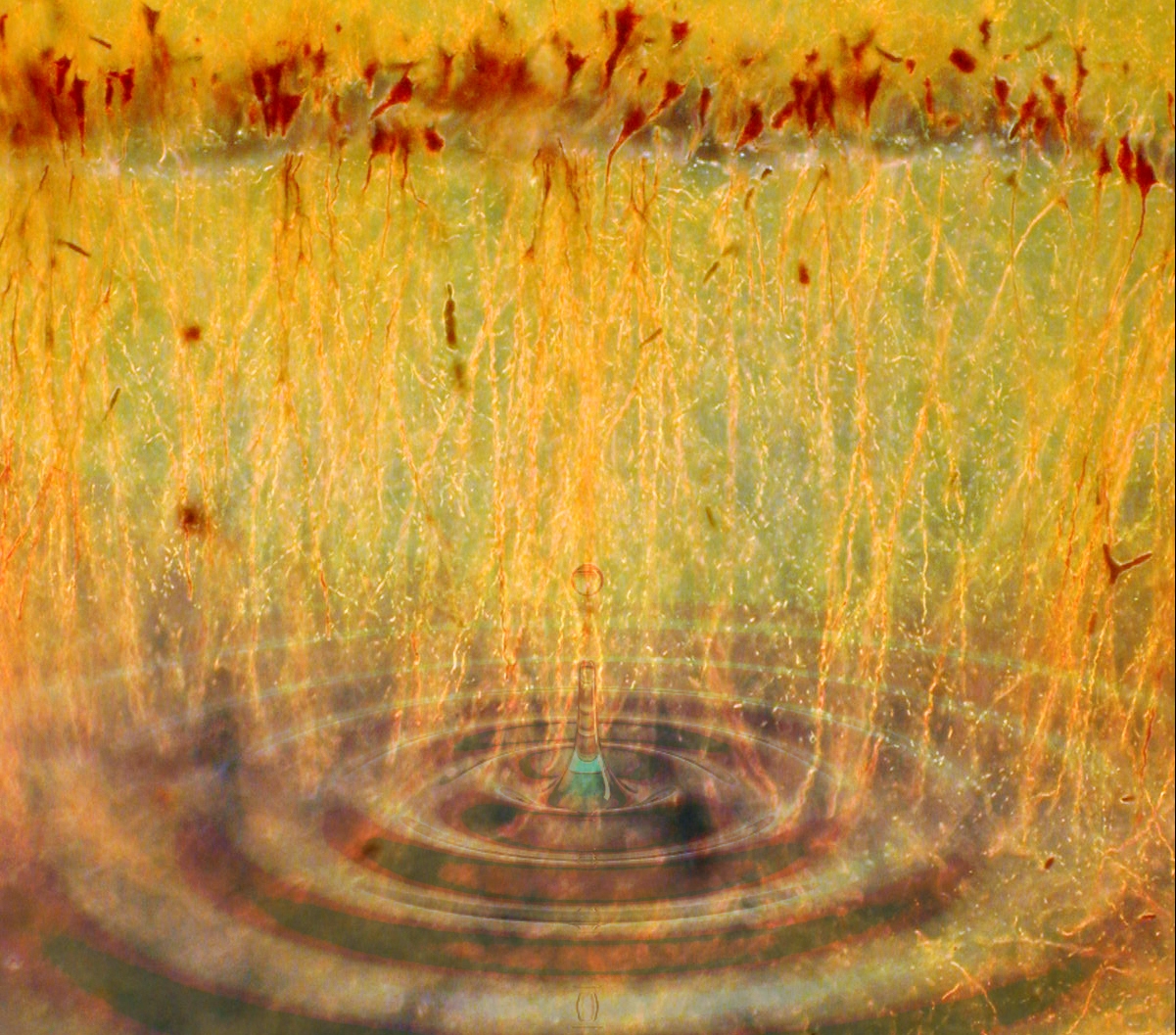 Today’s cognitive neuroscience largely follows the tradition of empiricism by looking for correspondences between ‘stimuli’ in the external world and their responses or ‘representations’ in the brain. This approach works well (sort of) in primary sensory areas but typically fails when cognitive or emotional mechanisms are to be investigated. The empiricist method is a bit like learning words in a foreign language, i.e., collecting correspondences between a known and a new language. The initial progress is fast. One can get by in a foreign country with just 100 words of vocabulary. However, when it comes to truly understanding a language, one needs to know the grammar, the syntactical rules that allow for the generation of virtually infinite combinations from finite numbers of lexical elements. Syntax allows for the segmentation of information into a temporal progression of discrete elements with ordered and hierarchical relationships (e.g. tempo, punctuation, etc), resulting in congruent interpretation of meaning. We endeavor to study the syntax, and not just the vocabulary, of the brain. 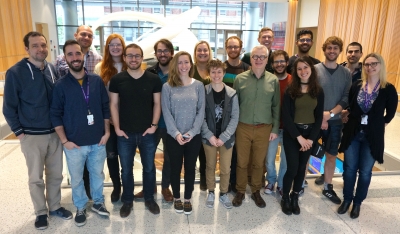 Meet our team of passionate researchers. 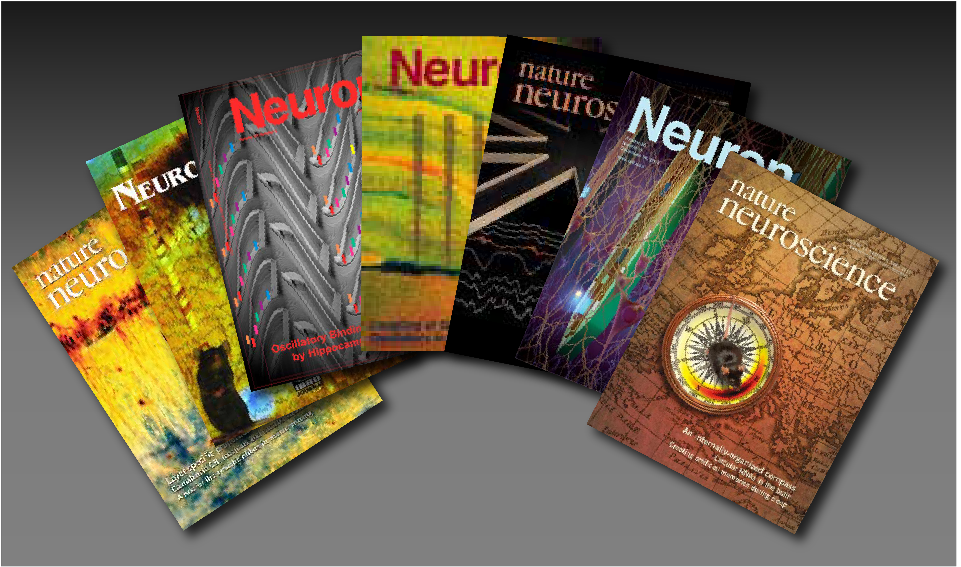 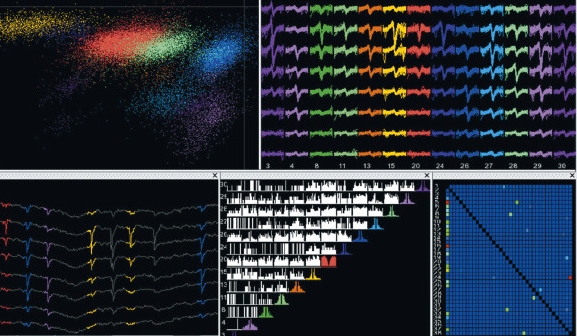 Interview: How does your brain perceive the world around you?

Neuroscientists have struggled for decades to fully understand how the brain takes in information from the outside world and makes near instantaneous decisions. Dr. György Buzsáki is [...]

The Chinese edition of The Brain From Inside Out is released

Buzsáki, G. The Brain from Inside Out - In Chinese Is there a right way to study how the brain works? Following the empiricist’s tradition, the most [...]

Explanation of the log-dynamic brain, by Artem Kirsanov

Logarithmic nature of the brain In this video, Artem talks about the fundamental role of the lognormal distribution. First, he derives it through the Central Limit Theorem and [...]

David Tingley: Recipient of the 2021 Nemko Prize in Cellular or Molecular Neuroscience from SFN

Check the below link for more information: https://www.sfn.org/initiatives/awards/2021-awards-announcement-week

Explorers of the cells: Toward cross-platform knowledge integration to evaluate neuronal function

A preview in Neuron written by Liset de la Prida and Giorgio Ascoli, of our recently published CellExplorer paper. CellExplorer: A framework for visualizing and characterizing single neurons Peter C. [...]