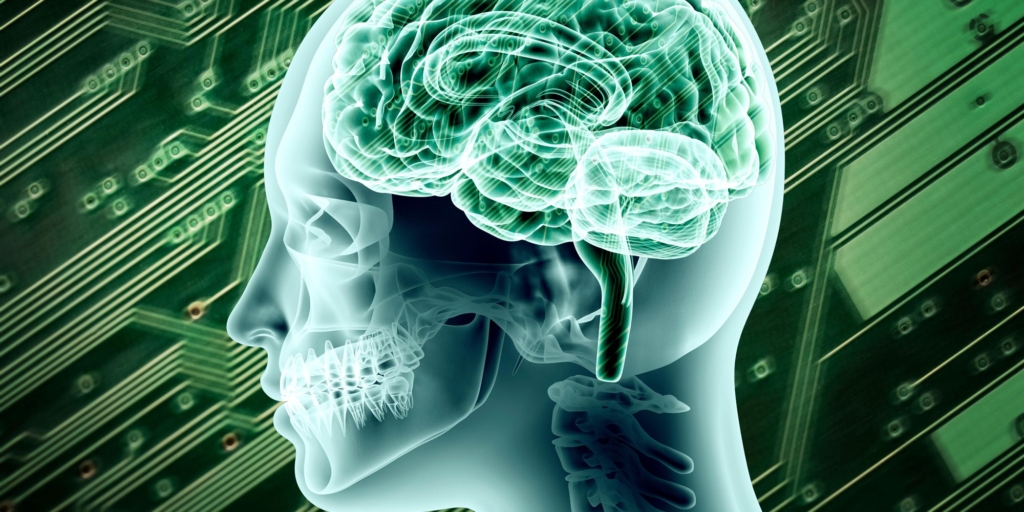 Svenska Dagbladet (The Swedish Daily News) published a kind review about The Brain from Inside Out. Below is the Google translation. Here is the original article in Swedish (behind paywall). And here is a PDF file of the full article in Swedish.

From being perceived as a theater where the soul sits and interprets our senses, the brain has in recent years increasingly been described as an algorithm-controlled computer. A much more accurate metaphor would be to liken the brain to a choir with many voices singing in an old church.

Almost thirty years ago, the philosopher Daniel launched This is an effective image to criticize a traditional view of consciousness. The metaphors was “the Cartesian theater”, and it wrong idea that there would be somewhere in the brain is a soul that observes and interprets a kind performance that arises as a result of sensory impressions. This meant that we had to get rid of the idea that it there is a special place in the brain that holds the soul and himself – Descartes thought it was the pineal gland – and instead, consider our consciousness as a result of parallel processes in nerve cells that are spread across the cerebral cortex. Dennett thinks that the whole brain can be compared to one computer – or rather many interconnected computers – with an enormous processing power. The brain is thus according to him in basically a set of calculation rules (algorithms) who process information about the outside world in their circles. Replacing the soul with the computer has not proved particularly difficult. It is worse with the theater itself. Although cognitive researchers (the group includes psychologists, philosophers and linguists) do not think there is a theater located somewhere in the brain, they constantly talk about “representations” of what we see, hear and feel like something way is formed by the nerve cells. The images of the outside world consists with such a language not only of perceptions but also of the thoughts that the brain shapes when it processes information. In this way, my brain can imagine an apple tree outside the window also when I close my eyes, and it can shape abstract images with using concepts that do not just represent just that apple trees without apples and trees at all. All thinking is based on abstractions and for the cognitive scientist the concepts themselves are also algorithms, for example the rule: if the image in the head has the characteristics x, y, z (and so on) it is a representation of an apple tree (and not a flagpole or a spruce). The challenge for the engineers trying to design computers and robots who has artificial intelligence is trying to build information processors similar to or surpassing it human brain by virtue of having equally good opportunities for representation and calculation rules. Among the researchers who have close contact with the brain – medical researchers and especially neurophysiologists – have it, on the other hand, in line with the interest in cognitive research and AI has grown to, built a skepticism around that the computer really reflects the functions of the brain and the consciousness forms. Antonio Damasio, for example, has in several books have shown how thinking must be understood on the basis of the emotions: our rational abilities are dependent on emotions which makes us present in the body and the world that surrounds us. Self-consciousness rests on functions of the evolutionary older parts of the brain – the brain stem and the limbic system – which we share with many others animals and that makes us feel alive on both positive as negative ways – pleasure or security in contrast to pain or fear, for example. The emotions are linked to actions that the brain receives us to perform even before we have time to become aware of the feeling in question. Think about how you can back off in front of one car that is about to run over you at the crosswalk and only after you have done that do you feel the fear in your stomach. Emotions are in the conscious perspective our way of consider possible course of action and they will help us to do so without any algorithms. Instead, it is crucial for the guidance of emotions that the brain is always one part of the rest of the body where emotions can be experienced through the brain influencing and then feeling the heartbeat, respiration, blood flow and tension muscles in different parts of the body. It’s perhaps not so strange that we usually talk about gut feeling, given that there are many nerve cells where: 500 million, however, to compare with the brain does not less than 100 billion ditto. The first nerve cells on the earth actually seems to have originated as part of the digestive system in jellyfish for just over half a billion years ago. The jellyfish’s nerve fibers spread over their insides and helps them move forward by letting in and expelling the seawater. But the nerve cells in jellyfish are not only linked to that with us is matched by muscle movements, they are above all one ways to detect and capture small animals in the water such as flows into and out of their pumping stomachs. Jellyfish can not feel anything in our sense of the word, but it can most other animals that have a brain located in the head, maybe even some insects, in contrast to the most advanced computer. The computer Deep Blue felt nothing when in 1997, world champion Kasparov defeated in chess, but so did Kasparov, and certainly they did people who programmed the winning computer.

Criticism of the representation and computer paradigm in brain research and other cognitive science has been largely articulated within the framework of what is known as enactivism, a perspective that puts the action in focus to understand what thinking and self-awareness consists of. An excellent example of a book that takes approaches the brain as a world-related and action-engaged organ is the Hungarian neurophysiologist György Buzsáki’s exciting book “The brain from inside out ”(Oxford University Press). Already from the title we hear that the author is critical of representation and computer metaphors;
instead of looking at the brain from an “outside and in ”perspective, it should be understood on the contrary” from within and out”. The brain does not image its surroundings until then calculate what it should do, instead it does things first (using the rest of the body), and then reads what which changes in the world as a result of the actions. Action should here be understood as the activity of the whole body in relation to the outside world; also when we sit still we move constantly our eyes and can in various ways sharpen our senses by “pointing the ears”, draw in air into the nostrils or feel the ground under your feet by bending your toes while the heart pumps.

To understand the functions of the brain, we must, according to Buzsáki take our starting point not only in how its different parts are anatomically interconnected by nerve cells and synapses, but also in how the brain constantly generates electricity waves when the nerve cells trigger electrochemical streams in their committees. The oscillations that can be read by connecting electrodes to different parts of the scalp – what is called the EEG – have different wavelengths, from them slow delta waves running through the brain when we sleeps deep to the very fast gamma waves that are linked to fear and problem solving. The oscillations arises and is amplified by the formation of individual nerve cells synchronized areas that swing in step through resonance at different levels. The oscillations, which have been measured with such different wavelengths as only once per second to 100 times per second (there are even more extremes example), are integrated in such a way that waves with lower frequency hosts higher frequency waves. Buzsáki’s hypothesis is that brain waves become significant in the brain when they are changed by the actions of the individual. The brain constantly generates different basic patterns of waves which then changes when brain cells are affected by incoming signals from one’s own body and the outside world changes their firing patterns. So there is one constantly ongoing background noise in the brain in which it meaningful can appear to us.

It is very tempting to compare brain waves with music, not least because the most common wavelengths in the brain overlaps with the audible sound. Inspired of Buzsáki I would like to say that the brain is like a choir with many choirs singing in an old church. The church encloses older parts integrated as the church expanded: the Romanesque choir is the brain stem and the midbrain, the gothic longhouse is the coils of the cerebrum built on with additional side aisles, an organ stand and an old tower restored to offer better views and bell ringing (sight and speech). The metaphors is as incomplete as the theater and the computer in such a way that it does not accommodate an acting body that the brain is inserted in, but the church and the choir capture better how the brain has arisen and functions in reality. Buzsáki speculates that the different frequencies of the brain waves could build up a underlying syntax for the language and its semantics. What we call thoughts is in his eyes a kind of deferred acts that based on memories of past events and imagined scenarios. By sharing these plans and memories with others in the form of spoken – and then written – language we can build perceptions about the world and us themselves who far surpass any other animal. Today thinking many computer digital code as the basic model for all information, but it can thus rather be regarded as a late growth of the meaning-making of the brain and speech Operation. One of Buzsáki’s main theses is that our everyday psychological concepts are not really suitable for understanding brain biology. They have emerged to understand people activity, not the electrochemical activity which is going on in the brain. Even the best pictures of how the brain works therefore remain precisely metaphors as they are cast in everyday language which is the medium we reinterpret all scientific theories to really understand them. Who listens in the brain when the choir sings? An audience of other nerve cells sitting in the pews? Or the choir members themselves? Yes, but how can they listen together and why would this be listening become an overall experience for someone who is not just one metaphorical choir member without a real human being with a brain? The philosophical questions remain.